Laurel held the long rope of pearls up to the brilliant midsummer sunset shining in her bedroom window.

Here she was, sitting at her dressing table and wondering if pawning Gramma’s necklace would provide enough money to pay the bills for the next couple of months. Her finances would straighten themselves out once she sold the house, but she’d had it on the market for almost seven weeks now, and not one soul had expressed interest in her six-thousand-square-foot white elephant.

She should have tried to sell it last fall, but managing her mother’s funeral was all she could accomplish back then. Besides, she’d had another year to go on her teaching contract, and her work had become her life after Dave left her and Daddy died.

The past three years had been mind-numbing, one blow after another. Not that she really missed Dave. She’d married him because it was time for Bosque Bend’s favorite daughter to march down the aisle, and he’d seemed like the logical choice,   Too bad he’d ditched her when being married to Laurel Harlow became an liability rather than an asset.

The last blow came seven weeks ago, when her principal told her she wouldn’t get another contract. She should have seen it coming, but she’d thought she was safe in the elementary school across the river, in Lynnwood, the new subdivision populated by new people who didn’t know the protocols of old Bosque Bend, and who seemed to care more about her effectiveness as a teacher than her family history.

She’d driven home in a trance from the meeting with her principal, and as soon as she entered the safety of the house and locked the door, she’d whirled into a spate of activity to counteract the numbness that fogged her brain and made her feel like she was dragging around a fifty-pound weight. First she called the realtor father of one of her students and put the house she’d lived in for most of her life on the market. Next she started contacting school districts in the Rio Grande Valley for jobs. Her days of servitude to Kinkaid House and her family legacy were over.

She rolled the pearls between her fingers. Living alone was the pits. Mrs. Bridges, across the street, employed a live-in maid, had a daughter who visited regularly, and was followed by a big, happy-looking dog everywhere she went.   Laurel was her own maid, had no friends any more, and Kinkaid House hadn’t housed a dog since Mama’s older sister died of rabies seventy-five years ago

The doorbell chimed from downstairs. She sighed and nestled the rope of glowing beads back in its padded box. Who was it? Prince Charming magically appearing to rescue her from Bosque Bend?

She stood up and squared her shoulders. She didn’t need Prince Charming. She’d make her own happy ending.

The bell rang again as she headed down the hall toward the stairs. Probably the ill-mannered paper boy come collecting, though it didn’t seem time for him yet. He   always peered behind her down the hall as she handed him the money, then ran as if all the demons in hell were chasing him.

Her overactive conscience, part and parcel of being a preacher’s daughter, charged into action. Of course the paperboy was afraid. Who could blame him? This house was notorious.. Everyone in town knew what had happened here.

She started down the wide stairway.

If she could just mail in her payment, like when she used to take the Dallas Morning News, but Art Sawyer, who put out the town’s bi-weekly newspaper, had never met an innovation he didn’t dislike. Thus the Bosque Bend Retrieverwas printed on the same press he’d been using for the last forty years and still hand-delivered by an army of schoolboys on bikes.

The doorbell pealed a third time.   She gritted her teeth.

Sorry, whoever you are. I’m not about to break into a gallop. I might not have anything else left, but I can still muster a shred of dignity.

Three generations of family portraits on the staircase wall watched in approval as she regally descended the steps. As a child, she’d sped past them as fast as she could go to avoid their see-all stares, but now she drew strength from them. She might have to sell the house out from under their gilded frames, but she’d do it with her head held high.

And she’d burn the house down to the ground before she’d let it go for taxes.

Think positive, Laurel Elizabeth. Maybe your caller is a prospective buyer the realtor has sent over to look at the house .

She opened the heavy oak door a few cautious inches. Just last week someone had lobbed a string of firecrackers at her when she was out in the yard searching for her newspaper. Of course, it was right before the Fourth, but she doubted that those firecrackers were a patriotic salute.

Dear God in heaven, who was this on her doorstep?

Her caller was a giant, a big man darkly silhouetted against the red blaze of the high summer Texas sunset.   She couldn’t make out his face because of the glare behind him, but he was built like a tank and stood maybe six-four, six-five. Definitely not Prince Charming. More like the Incredible Hulk. She glanced down to make sure the screen door was still locked.

The voice seemed familiar.   She couldn’t quite place it, but her visitor sounded more surprised than dangerous. She pushed the door open wider and the man’s face came into focus as he moved forward to examine her through the wire mesh.

She stepped back a pace. He responded by taking off his dark glasses and smiling, a slight baring of his teeth.

Her heart did a quick rabbit hop. Jase Redlander, of course. His voice was deeper now, his shoulders broader, and he’d grown a good three inches in height, but it was definitely Jase.

Jase, whom she’d loved to distraction. Jase whom she’d thought she’d never see again.   Jase, who sixteen years ago had been run out of town for having sex with his English teacher.

One thought on “What the Heart Wants” 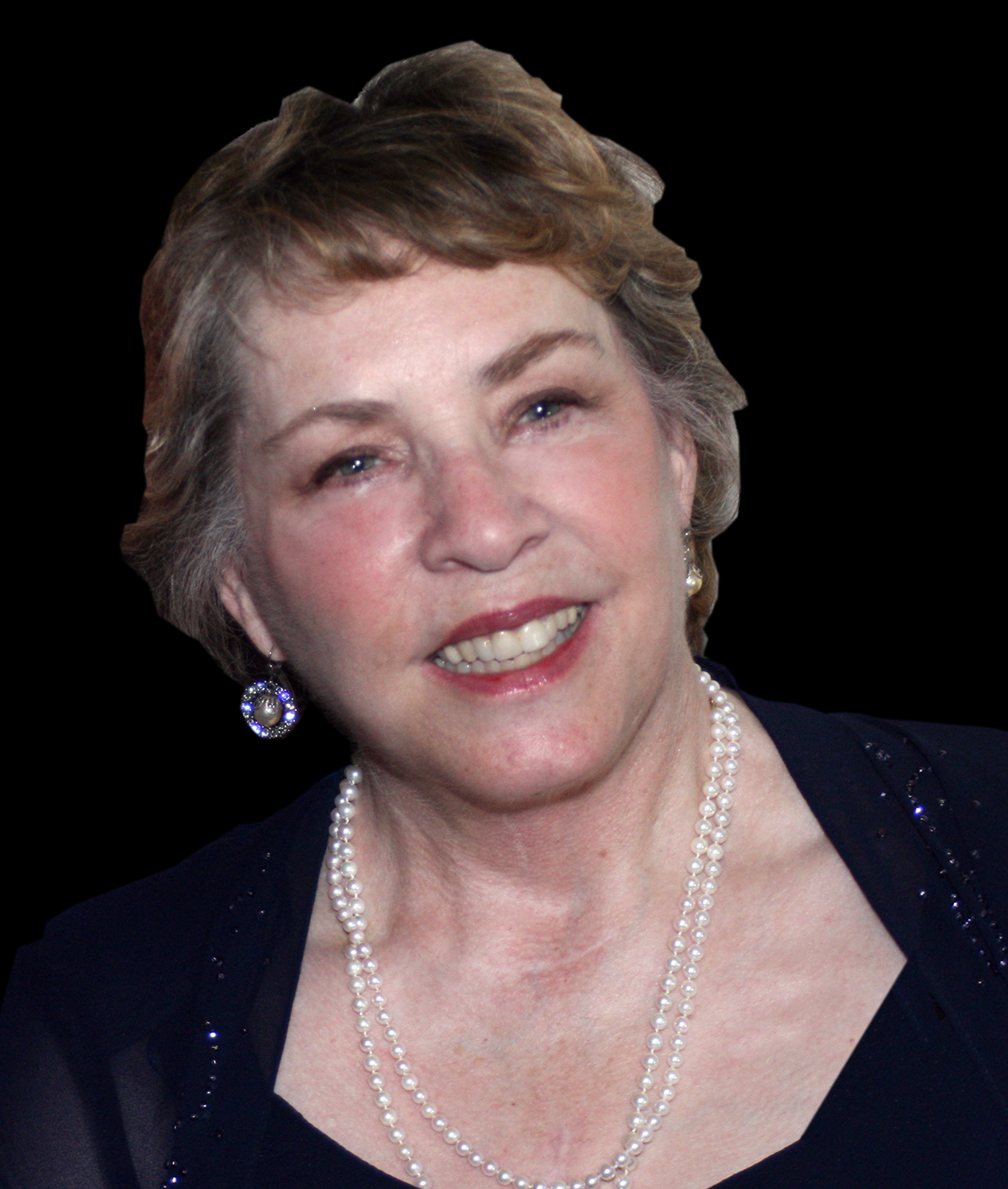 I promise I won't spam you.